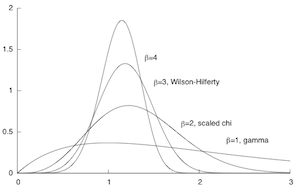 In a desperate attempt to preserve my own sanity, a survey of probability distributions used to describe a single, continuous, unimodal, univariate random variable. 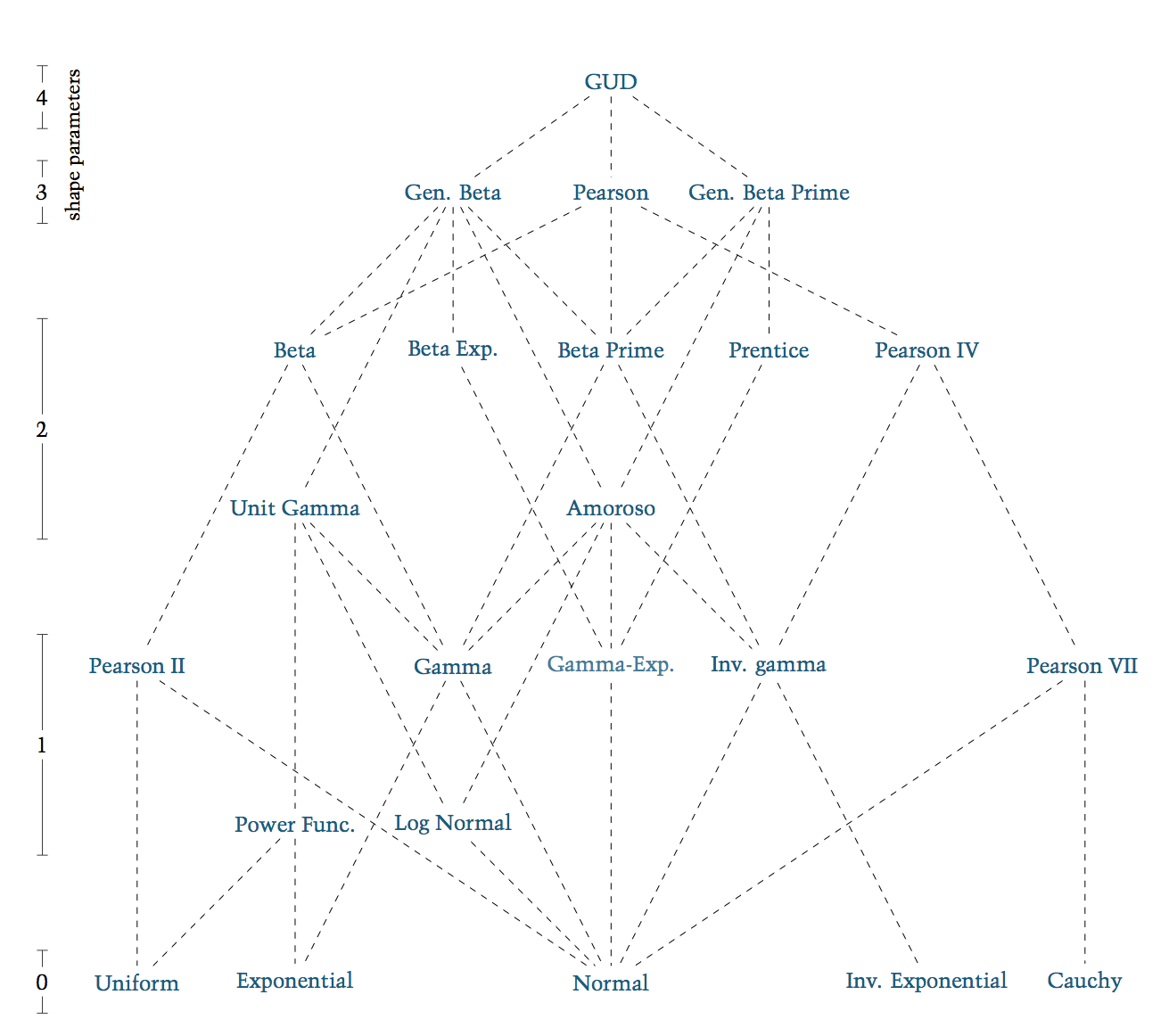