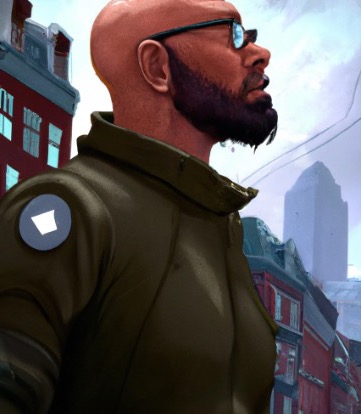 Berkeley Institute for the Theoretical Sciences

This was a fun paper that originated in a chance, serendipitous conversation between myself, Jerome and John. We realized that several different Monte Carlo sampling techniques that we had each recently worked on could be unified under a common framework by taking inspiration from nonequilibrium thermodynamics. (I am also particularly satisfied with the joke. I firmly believe every scientific paper should contain one joke, lest we take ourselves too seriously. This one is great because it’s hiding in plain sight.) 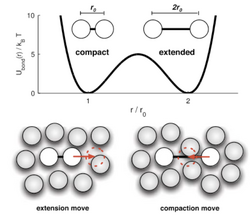 Metropolis Monte Carlo simulation is a powerful tool for studying the equilibrium properties of matter. In complex condensed-phase systems, however, it is difficult to design Monte Carlo moves with high acceptance probabilities that also rapidly sample uncorrelated configurations. moreHere, we introduce a new class of moves based on nonequilibrium dynamics: candidate configurations are generated through a finite-time process in which a system is actively driven out of equilibrium, and accepted with criteria that preserve the equilibrium distribution. moreThe acceptance rule is similar to the Metropolis acceptance probability, but related to the nonequilibrium work rather than the instantaneous energy difference. Our method is applicable to sampling from both a single thermodynamic state or a mixture of thermodynamic states, and allows both coordinates and thermodynamic parameters to be driven in nonequilibrium proposals. While generating finite-time switching trajectories incurs an additional cost, driving some degrees of freedom while allowing others to evolve naturally can lead to large enhancements in acceptance probabilities, greatly reducing structural correlation times. Using nonequilibrium driven processes vastly expands the repertoire of useful Monte Carlo proposals in simulations of dense solvated systems. 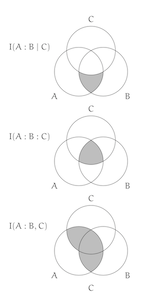 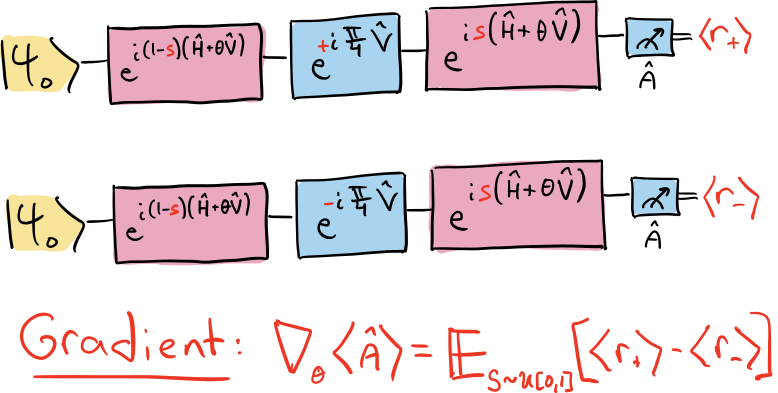